How Can Charitable IRA Rollover be Beneficial in 2018?

The considerations involved in deciding whether to make a direct IRA rollover have changed in light of the Tax Cuts and Jobs Act (TCJA). If you’re age 70½ or older, you can make direct contributions — up to $100,000 annually — from your IRA to qualified charitable organizations without owing any income tax on the distributions. This break may be especially beneficial now, because of TCJA changes that affect who can benefit from the itemized deduction for charitable donations. 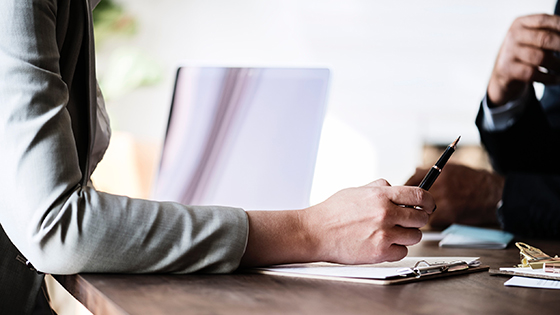 Counts Toward Your RMD
A charitable IRA rollover can be used to satisfy required minimum distributions (RMDs). You must begin to take annual RMDs from your traditional IRAs in the year you reach age 70½. If you don’t comply, you can owe a penalty equal to 50% of the amount you should have withdrawn but didn’t. (Deferral is allowed for the initial year, but you’ll have to take two RMDs the next year.)

So if you don’t need the RMD for your living expenses, a charitable IRA rollover can be a great way to comply with the RMD requirement without triggering the tax liability that would occur if the RMD were paid to you.

Doesn’t Require Itemizing
You might be able to achieve a similar tax result from taking the RMD and then contributing that amount to charity. But it’s more complex because you must report the RMD as income and then take an itemized deduction for the donation.

Doesn’t Have Other Deduction Downsides
Even if you have enough other itemized deductions to exceed your standard deduction, taking your RMD and contributing that amount to charity has two more possible downsides.

First, the reported RMD income might increase your income to the point that you’re pushed into a higher tax bracket, certain additional taxes are triggered and/or the benefits of certain tax breaks are reduced or eliminated. It could even cause Social Security payments to become taxable or increase income-based Medicare premiums and prescription drug charges.

Second, if your donation would equal a large portion of your income for the year, your deduction might be reduced due to the percentage-of-income limit. You generally can’t deduct cash donations that exceed 60% of your adjusted gross income for the year. (The TCJA raised this limit from 50%, but if the cash donation is to a private non-operating foundation, the limit is only 30%.) You can carry forward the excess up to five years, but if you make large donations every year, that won’t help you.