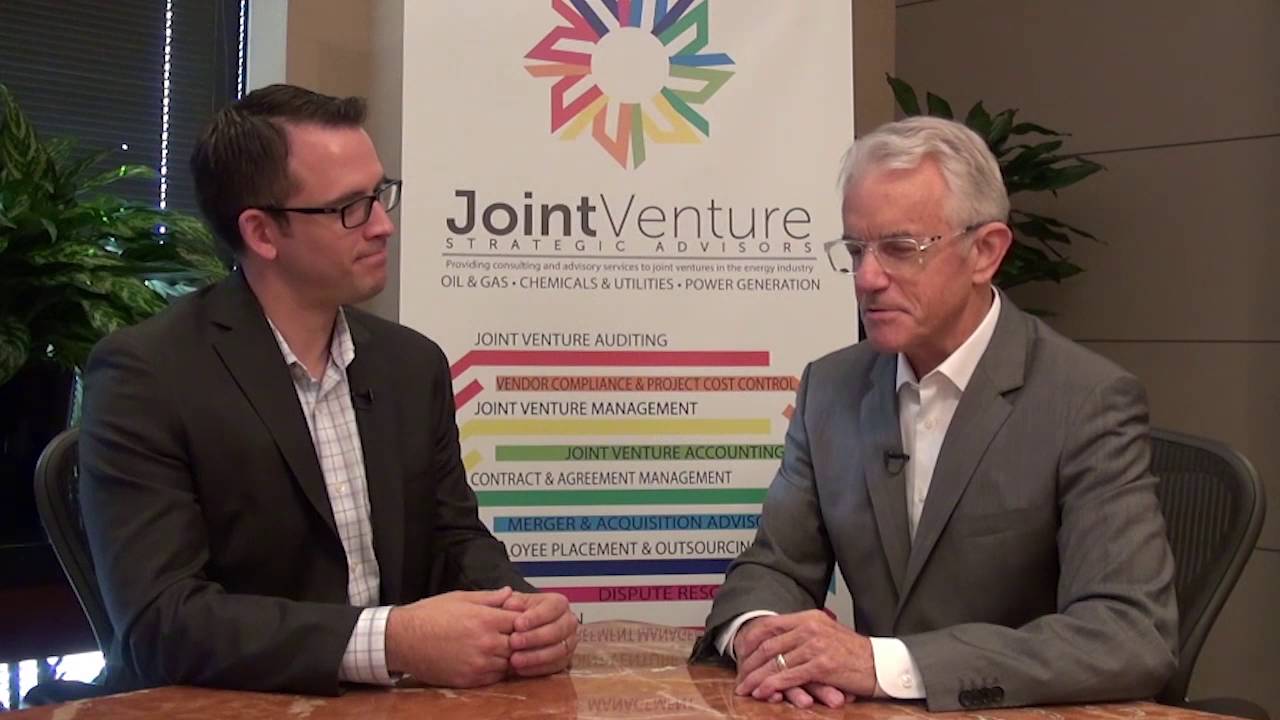 Russ: This is the PKF Texas Entrepreneur’s Playbook. I’m Russ Capper, this week’s guest host, and I’m here once again with Mike Devonshire, COO of JVSA. Welcome back to the Playbook Mike.

Mike: Thanks for having me again.

Russ: You bet. So last time we were talking you were talking about all the capabilities of JVSA and you mentioned joint venture audits.

Russ: Okay, so does every joint venture that JVSA is involved in, as part of the terms and conditions does it say we’re going to come in and audit?

Mike: Absolutely. Every joint venture should have a joint venture audit provision. We make sure our clients get those in there and we want to make sure they can follow up on that in an appropriate manner. So if we think there’s a good opportunity to audit we’ll suggest that to them and help them out with executing that.

Russ: Okay, kind of interesting. I would love to see the report card. I mean obviously you guys have done but do you get into very significant detail in an audit?

Mike: Oh absolutely. I mean it depends on the audit but we’ve had findings that are in the millions of dollars where it’s not an intentional error, it’s just a matter of interpretation. Is the contract being followed properly and we can help our client make that argument that hey, this is what we signed up for, here’s what we’re getting, let’s resolve the difference.

Russ: Okay, so are they scheduled ahead of time or is there a point in time where one of the members say hey we need an audit?

Mike: Most audits have a bit of an audit window, for 2 years they have the right to audit, so we’ll work with our clients to make sure they’re not losing their audit rights for a previous year and then help them plan which of their partners they might want to take a look at and help make sure they get those scheduled within their audit right window and then get the audit done.

Russ: Okay, anybody doing a joint venture outside of your world I mean, would you highly recommend that they have an audit stipulation in there?

Mike: Absolutely, there’s no harm in it. And again, it’s not about finding right and wrong, it’s just being sure the agreement you signed up for is correctly followed because that’s at the end of the day what business is about is living up to your expectations of your partners and your promises.

Russ: Okay, great. Mike thanks again for spending time with us on the Playbook.

Mike: Thanks for having us.

Russ: You bet. To learn more about JVSA visit JVSA.com. This has been another Thought Leader Production brought to you by PKF Texas Entrepreneur’s Playbook.