A Closer Look at IC-DISC and Tax Reform 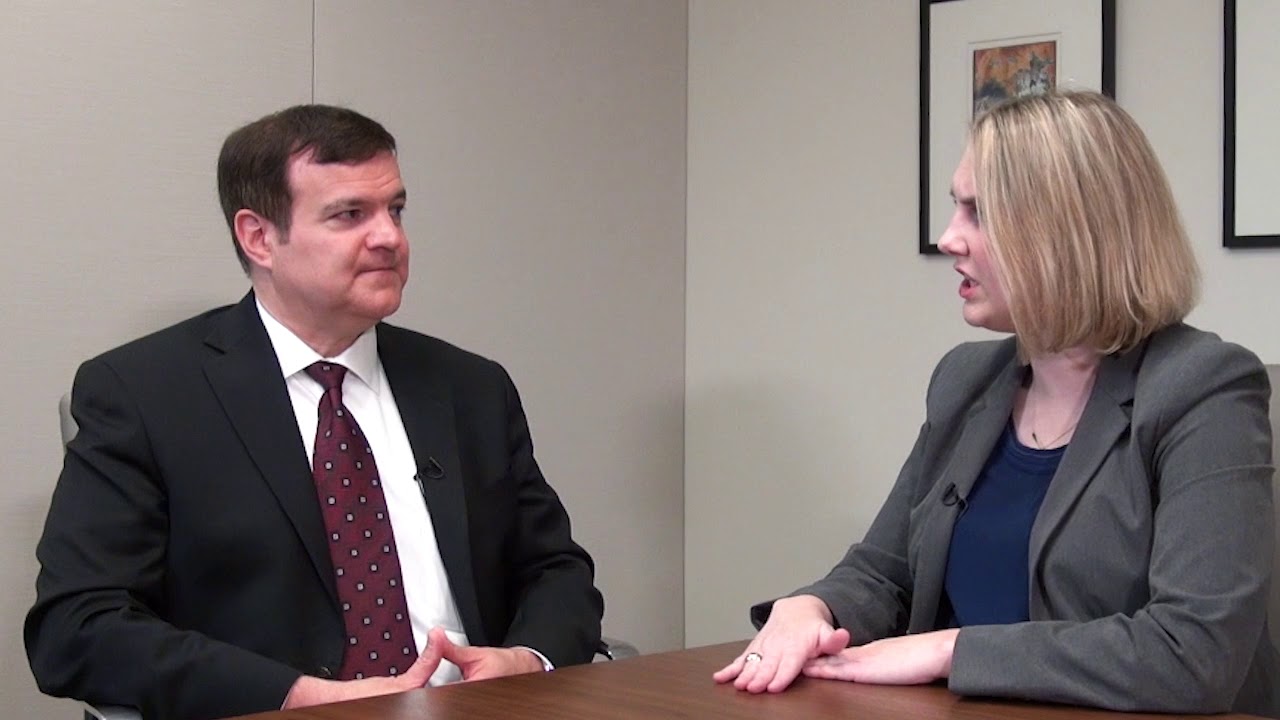 Jen: This is the PKF Texas Entrepreneur’s Playbook. I’m Jen Lemanski, and I’m back again with Frank Landreneau, one of our international tax directors. Welcome back to the Playbook, Frank.

Frank: Well thanks, Jen. Great to be back.

Jen: I know you talk a lot about IC-DISC; how is that impacted by tax reform and can you give us a little overview of IC-DISC again?

Frank: That’s a great question. Kind of backing up, what IC-DISC is it’s a vehicle to provide tax incentives for exports. It’s rather dated – it was originated in the 1970s – but more recently it was used because of the difference between capital gains tax rates and dividends tax rates. Now the dividends tax rates are the same as capital gains rates, it was used to a rate arbitrage. The way it basically was you had to actually set up an IC-DISC entity; let that entity be the exporting entity.

There are different variations, whether a commission DISC or a buy/sell DISC – most people are using the commission DICSs – and the reason was that you didn’t have to change operating procedures around exports and it provided a nice tax benefit. Fortunately the tax reform did not change or repeal the IC-DISC, so that actually is still the law.

Jen:  Great, great. And so are there any considerations from tax reform that do impact it? Has it changed any rates or what does that look like?

Frank: That’s an equally great question. The answer is the benefit with the IC-DISC was really in the rate arbitrage. So now with the changing rates – so if you were an exporting company with an IC-DISC, your effective corporate rate has just gone from 34% or 35% to now 21%. So the rate arbitrage using IC-DISC is not as great – in fact it may actually be nil. If you were using a flow-through entity like an S Corporation with an IC-DISC structure, then there was a rate arbitrage as well, and that’s actually still in play because the top rate for individuals is 37% versus the capital gains rates of 23.8%. So I would say if you have – if you’ve been using an IC-DISC and your operating company is a C Corporation at the 21% rate, I would say there are other strategies to look at.

One for example is the deferral strategy where you accumulate income in the IC-DISC. Now you run into issues with paying a minimum interest charge – where the IC comes in, interest charge – but the strategy around IC-DISC does change for C Corporations, because the rate arbitrage has changed.

Jen: Okay, now for tax planning purposes, are there any other considerations with the new tax reform law? Does anything else impact the IC-DISC?

Frank: I think in addition to what I said regarding the rate arbitrage change, particularly for C Corporations, there’s this new provision we talked about in earlier videos called FDII – the Foreign Derived Intangible Income – where that income is taxed at a 13.165%. That actually can be used side by side or along with the IC-DISC. There’s no double dipping, but there’s some interplay between those two tax relief provisions.

Jen: So if you’re doing exports or considering exporting these are some things you’ll need to be paying attention to?

Jen: Perfect. Well, we’ll get you back to talk about some other international topics.

Jen: To learn more about other international topics, visit PKFTexas.com/internationaldesk. This has been a Thought Leader production brought to you by PKF Texas the Entrepreneur’s Playbook. Tune in next week for another chapter.