What to Know About a Not-for-Profit Endowment 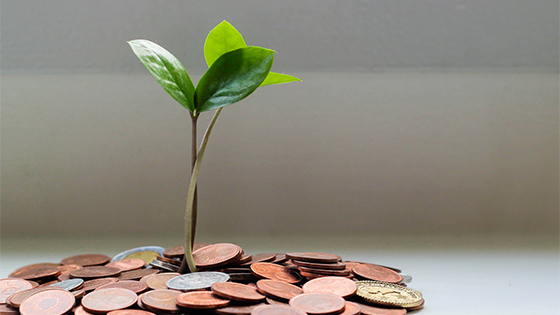 If the events of 2020 have taught not-for-profits anything, it’s that financial reserves are essential to long-term survival. An endowment is different from operating reserves and generally is designed to provide steady income to a not-for-profit while its core investments grow untouched. But that steady income can be a financial safeguard in times of crisis.

So if your organization doesn’t have an endowment, or if you’ve neglected to build on an existing one, you might want to focus on it as soon as your not-for-profit is back in fighting shape. Just make sure you understand the regulations governing spending and have the resources to manage investments.

UPMIFA Provisions
For most not-for-profit endowments, a significant portion of assets are restricted funds. But for funds that aren’t restricted, organizations generally must conform to provisions of the Uniform Prudent Management of Institutional Funds Act (UPMIFA). Among other things, the UPMIFA allows not-for-profit to include appreciation of invested funds as part of what is “spendable” in addition to realized gains, interest and dividends.

It also provides guidance for “prudent” decisions, suggesting that spending more than 7% of an endowment in any one year isn’t prudent. And the UPMIFA makes it easier for not-for-profits to identify new uses for older and smaller endowments that may be dedicated to obsolete or impractical purposes.

Define Your Percentage
Your spending policy will need to define how much of your endowment fund’s income can be spent on operations each year. Generally, this is defined as a percentage (between 4% and 7%) of a rolling average of endowment investments. A rolling average helps even out the ups and downs of market returns and prevents the endowment’s contribution to any one budget year from being significantly lower than contributions to other years.

However, this approach doesn’t address whether your endowment fund will be able to maintain a similar level of funding for future operations. Also, because investment returns usually don’t correspond to the inflation rates that affect your operating budget, your spending policy should be based on more than recent returns. To factor inflation into your spending policy, you might start with a relatively conservative, inflation-free investment rate of return. Then adjust it for inflation to arrive at a spending rate you can apply on a year-by-year basis.

Increase Spending Power
An endowment can help preserve your not-for-profit, even when economic storms threaten to shut it down. But be sure you work with experienced advisors to establish your endowment if you don’t have one and for ongoing investment guidance and UPMIFA compliance help.