Women Executives – Taking Stock of Now and the Future 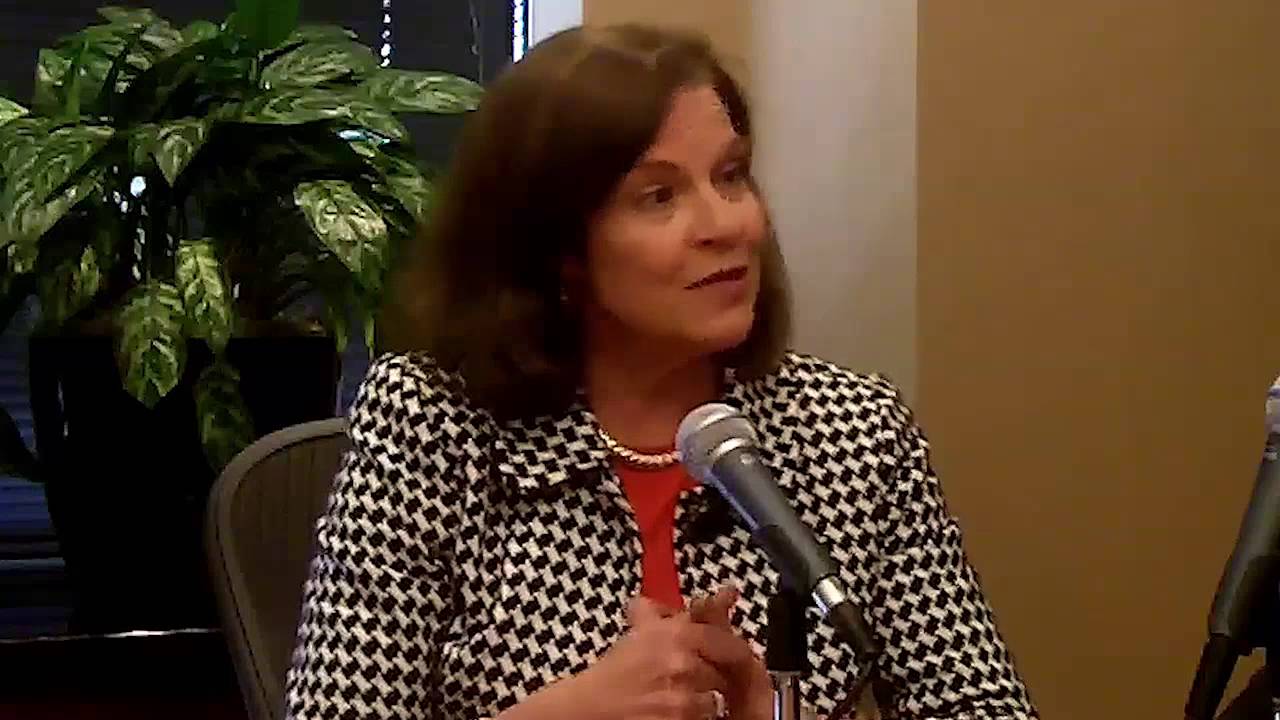 Russ: This is the PKF Texas – Entrepreneur’s Playbook. I’m Russ Capper, this week’s guest host. And I’m here once again with Laura Gibson, Labor and Employment lawyer with Ogden, Gibson, Broocks, Langoria &Hall. Laura, welcome back to The Playbook.

Russ: Well tell us right now about trends that are happening in perspectives with women in business.

Laura: You know I think before we can start talking about the trends we need to revisit where we are. I’ve been practicing law for 28 years and the numbers have not increased in any material way since I began my practice. So in terms of the number of women who are in executive corporate positions, that’s 15 percent.

Laura: The number of women equity partners at law firms, that’s 16 percent. The number of women on corporate boards is just under 17 percent. And the highest number of women we have are 19 percent in Congress and 19 percent who act as general counsels in corporations. I’m a big believer that if you measure it it’s attainable. Our firm is a member of what’s called NAMWOLF, it’s the National Association of Minority and Women Owned Law Firms. We’re a women owned law firm.

And NAMWOLF starting in 2010 started a diversity initiative. In 2010 they had 11 members who committed to spend $30 million a year with women and minority owned law firms. In 2012 that number of companies has increased to 26 and the spend was $193 million. And I am pleased to report that the participating companies met their goal each time.

So what that tells me is that if we want to see movement and an increase in the number of women in executive positions, then as consumers we need to make sure that where we spend our money is with women owned business and, as corporations, that we set a goal for the number of corporate executives who are women in our company, and the number of women who will serve on our boards.

And I think the research has shown that having more women involved in corporate governance and in leadership roles improves the effectiveness of the decisions that are made. So it’s a great goal to have and in order to do we’ve got to put our money where our mouth is.

Russ: Thank you for being here once again. This has been another Thought Leader Production brought to you by PKF Texas – Entrepreneur’s Playbook. Tune in next week for another chat.