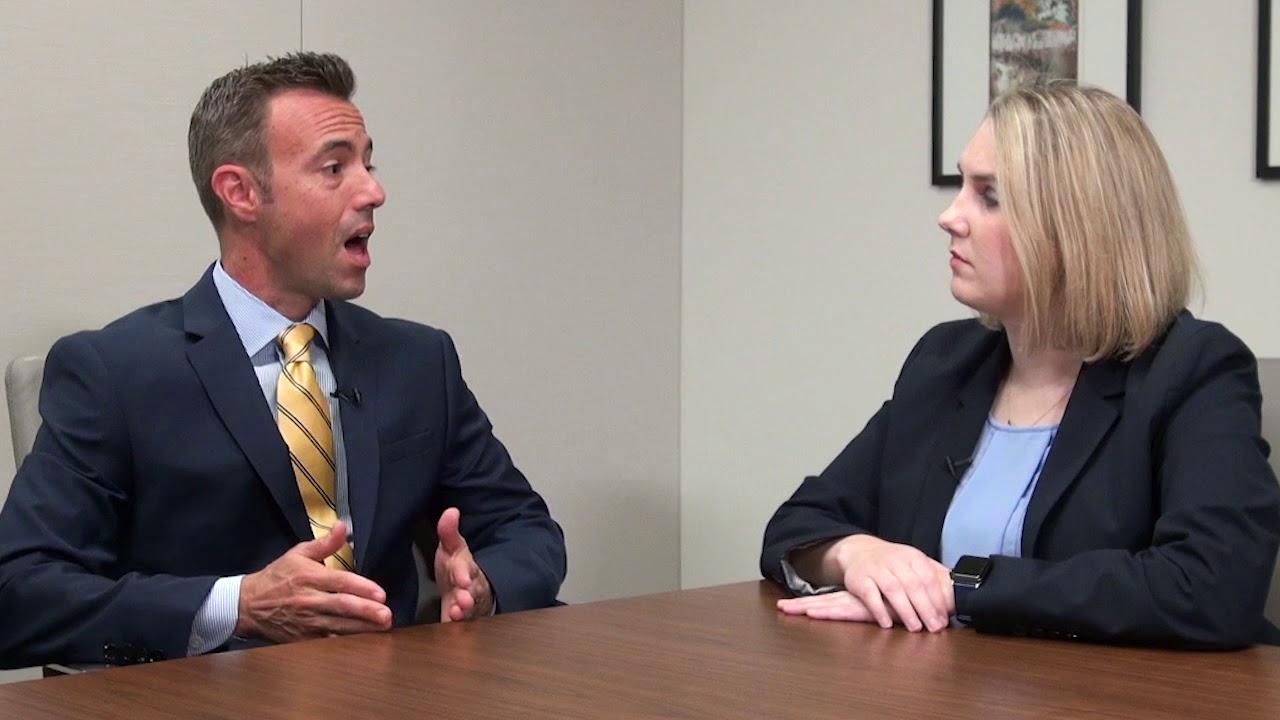 Jen: This is the PKF Texas Entrepreneur’s Playbook. I’m Jen Lemanski, and I’m back with Ryan Istre, an Audit Director and a member of the PKF Texas SEC team. Ryan, welcome back to the Playbook.

Ryan: Thanks for having me, Jen.

Jen: So, I’ve heard that the SEC has made some amendments about the definition of a smaller reporting company. What do these companies need to know?

Jen: So, if they’re not actively traded, what if there’s no public float? How do they determine that?

Ryan: That’s a good question. The SEC has also included in the definition of a smaller company a smaller reporting company with no public float annual revenues less than $100 million.

Jen: Okay. Are there any benefits to this to smaller reporting companies?

Ryan: Definitely. In normal public company filings for accelerated filers, you have to include three years of historical financial statement – two years of balance sheets, three years of income statements. And in smaller reporting company rules, you only have to include two years of historical income statements. That doesn’t sound like a lot that they’re dropping off from the requirements, however, in each of the financial statement footnotes and all of the sections of the NDNA, for example, anything under 10 K, because of the amount of disclosures necessary for public companies, dropping off an entire year is actually…

Ryan: Definitely, definitely. It’s a big help. The SEC staff actually assumed that about 960 filers will be able to benefit from these expanded rules of smaller reporting companies.

Jen: That’s great. We’ll get you back to talk about it a little bit more.

Jen: Thank you. For more about this topic, visit PKFTexas.com/SECdesk. This has been another Thought Leader production brought to you by PKF Texas The Entrepreneur’s Playbook. Tune in next week for another chapter.