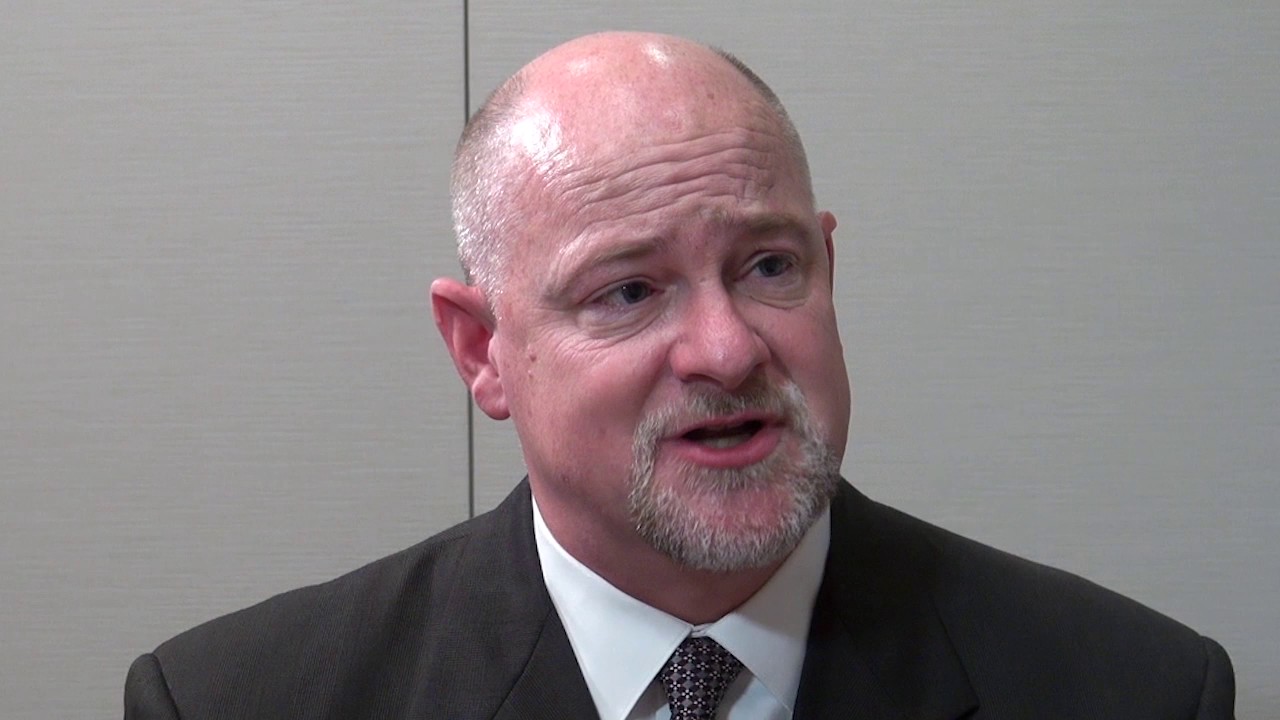 Russ:  This is the PKF Texas Entrepreneur’s Playbook.  I’m Russ Capper, this week’s guest host and I’m here once again with Rick Ellis, the Vice President of the Katy Area Economic Development Council.  Welcome back to the Playbook Rick.

Russ:  So last time you were here we talked about kind of the emerging education industry that’s taking place out in your area which is incredible, but what else is happening?

Rick:  Well, still some energy things. Speaking of job relocation and workforce moving, Shell is moving 3500 employees from the downtown area out to the Katy area, which is great for Katy, great for the overall community for sure.  We’re still seeing a lot of high tech manufacturing and distribution.  We have a new company coming in, a German company that manufactures electronic sensors, they’re bringing 100 jobs.  FedEx is building a huge 800,000 square foot facility out on 99 that’s going to create 500 jobs, ultimately 2500 jobs.  In the office we’re seeing Geico came out last year and created a facility that had 300 employees, they’ve already doubled their workforce and they’re going to double it again in the next 2 to 3 years.

Russ:  Wow, really cool.  So I wonder, I’ve never worked for an economic development council but do you compete with other cities I guess?

Russ:  And so you must even compete against Houston at times.

Rick:  We compete – actually Houston goes for the whole region, the Greater Houston Partnership helps out all the allies, but you know, you’re competing against Ft. Bend County and Waller and Tomball and Pearland and all of them.

Russ:  Alright.  Okay, well it sounds like you guys are doing particularly well.

Russ:  All right Rick thanks once again, I appreciate it.

Russ:  You bet.  And that wraps up my discussion with Rick Ellis, the Vice President of the Katy Area EDC.  And this has been another Thought Leader Production brought to you by PKF Texas Entrepreneur’s Playbook.