Coffee with the Consuls – Netherlands 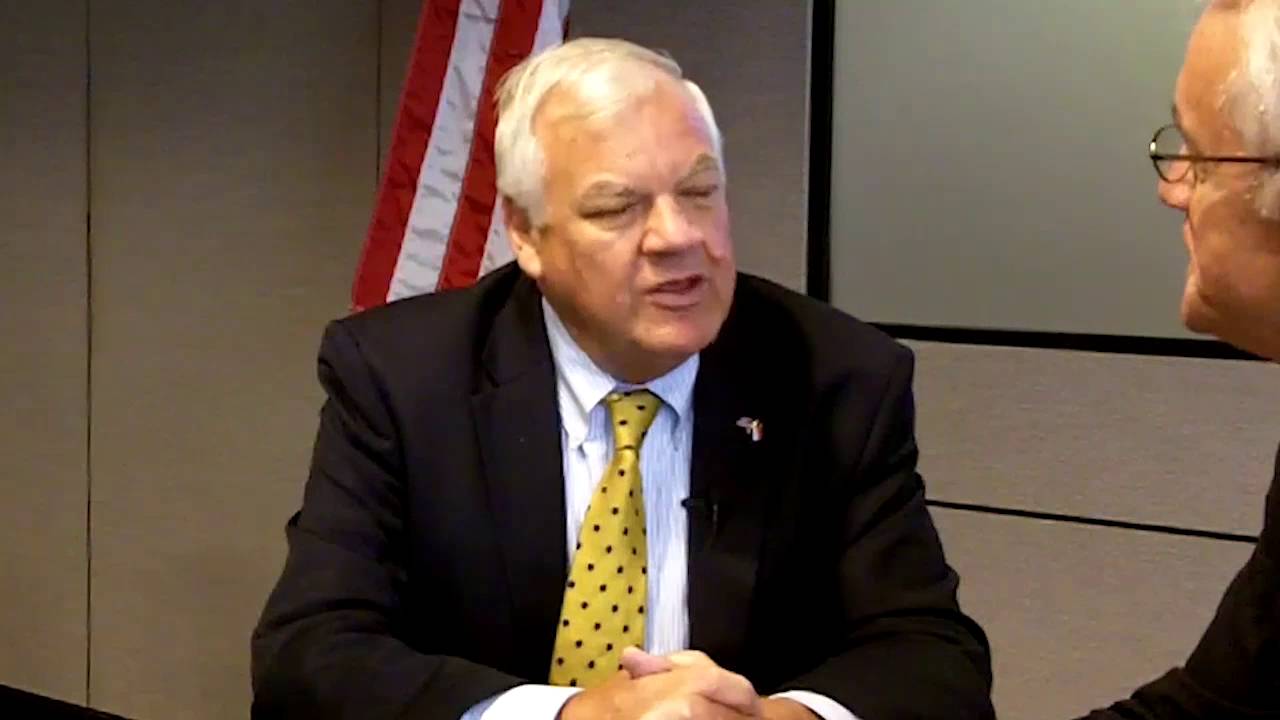 Russ: This is PKF Texas: The Entrepreneurs Playbook. I’m Russ Capper. This week’s guest host – and I’m at the “Coffee with the Consuls” – our guest today is Geert Visser, the honorary consul general of the Netherlands. Geert, welcome to the Playbook.

Russ: Tell us about the business activity between the Netherlands and the United States.

Geert: At this moment, the United States, especially Texas, is one of the most important states and countries for the Netherlands. In Texas, we have 120 Dutch companies. We represent almost 700,000 jobs here in Texas. It’s unbelievable. We are the third largest investor here in Texas. Compared with California or compared with even New York, we are number one. Texas is number one.

Russ: Well, I have to tell you, after today’s session where we met with you and several Texas business people that definitely have roots, their companies have roots, in the Netherlands, it was very impressive. The number of categories where it seems like expertise, deep expertise, from your country is over here doing business with our country and doing it very successful, and I must point out the number of employees, all we need is you guys to keep our economy running.

Geert: Yes, that’s right, and this – again, what I told you before, we are the third largest investor here. The main sector of the business is oil and gas and the marine industry. We obvious have the Heinekas, the beer. We do some business at the medical center with Philips Electronics. I just actually spoke with and was very surprised to learn it, but a Dutch clothing company that makes suits and they opened their third store here in Houston –

Geert: – making suits. That’s – I was very surprised about that, but –

Russ: Impressive, impressive. Well, you mentioned the oil and gas business, and it is interesting the number of companies, but you also are kind of headquarters for that giant Shell oil company. Right?

Geert: Yes. Yes, yes, yes. Marvin Odum is a very good friend to me. He’s the president, and obvious Shell is very big over here, but there are some other companies called Heerema, where I started with, and you have Dockwise, and these two companies combined. Only they have I think at least 3,000 employees.

Russ: My goodness. Well, there’s also this very interesting category where you have this water management capability and capacity, partly because the Netherlands is – lots of it is below sea level, but you guys have learned how to manage it.

Geert: The Netherlands is actually more than 50% below sea level. Actually, Schiphol Airport – Amsterdam Airport is four meters below sea level ________, but after the big disasters in 1953, we really learned how to manage the water. As you saw in the movie, we do that in New Orleans. We try to do in Houston, Texas. We made a very large program together with Texas A&M to do it over here, but we’re not getting too much support yet.

Russ: All we probably need’s another hurricane.

Geert: Another hurricane, yeah, but you know –

Russ: Then we’ll be ready.

Geert: – there is a whole plan together with a Dutch company called Dicotus and Texas A&M in Galveston to put these famous gates in the Port of Rotterdam in place in the – by the Port of Houston. We have a whole dyke system put in place. It’s just a matter of somebody have to come up with $8 billion.

Russ: Well, now I also saw where there’s even discussions now in New York City after the Hurricane Sandy there.

Geert: Yeah. That is correct, and that actually takes a little bit of the focus of Houston off, for the reason New York is obvious a more – I wouldn’t say more important but it’s more vocal, more –

Russ: Okay. Well, Geert, I really appreciate you sharing this with us, and I appreciate the relationship between our two countries.

Geert: Thank you very much. I appreciate it too.

Russ: You bet, and that wraps up my discussion with Geert Visser, the honorary consul general of the Netherlands. This has been another Thought Leader production brought to you by PKF Texas: The Entrepreneurs Playbook. Tune in next week for another chapter.