Discussing the Success of the Gulf Coast Regional Family Forum 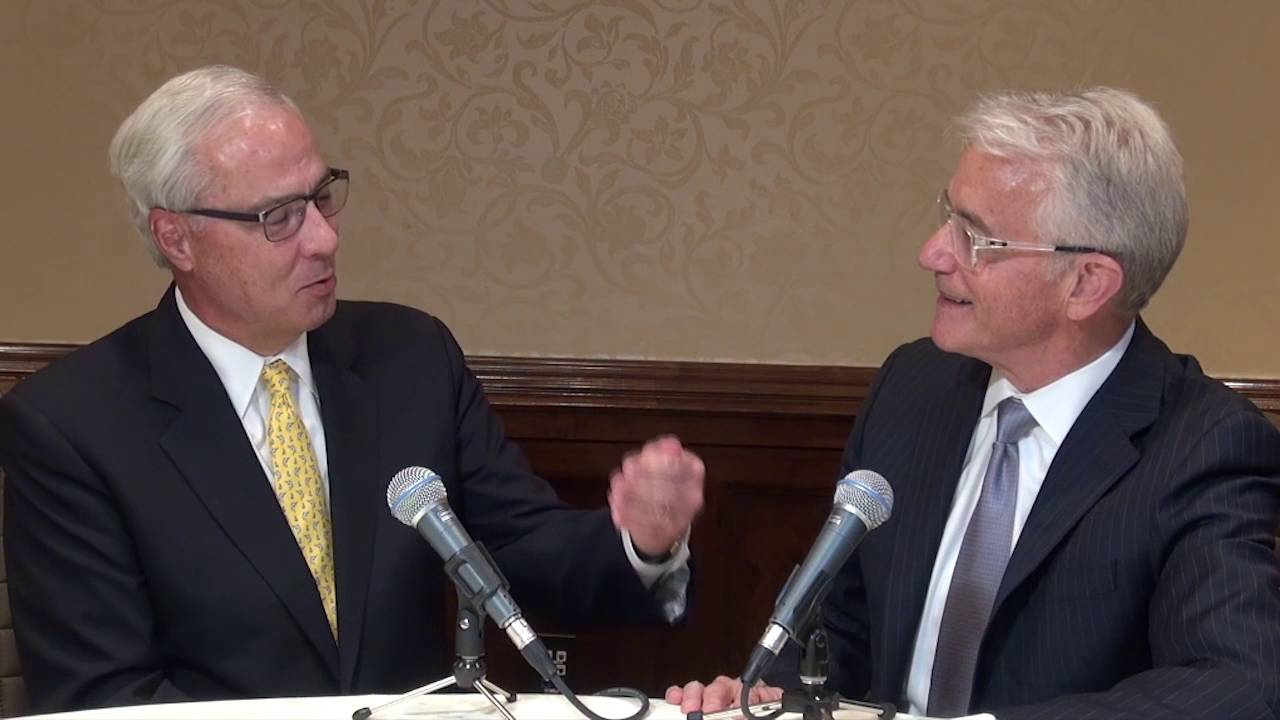 Russ: This is the PKF Texas Entrepreneur’s Playbook. I’m Russ Capper, this week’s guest host, and I’m here at the Gulf Coast Regional Family Forum with Bill Rankin of W.E. Rankin Interests and one of the founders of the event. Welcome to the Playbook Bill.

Bill: Thank you, good to be here.

Russ: You bet. So tell us about this event.

Bill: Well it was an exciting event for us because it was a new concept that we’re trying to implement this year and the idea being of organizing an event that was an accommodation of advisors who are active in the market serving high end, wealth management families with the family members themselves. And many of these events are frequently just a whole bunch of us – advisors talking to each other – and that gets to be a little boring, it’s not so interesting. So we organize this so we have a mix of the two and so we were planning on having 60, 75 – a number of that type – and we had well more than double that. And about half of the attendees that we were able to gather from multiple parts of the country were family members; client family members. Prospect family members and in some cases representatives from their family offices supporting them who were here and that was what we really wanted and that was very special.

Russ: Really interesting. I’ve always had this respect for family owned and operated businesses. I always think more at the very early stages of them, but I think one thing that was always appealing to me is that man, when you get one that’s really thriving and can go on for generations and generations it really creates a great kind of basis for that family and obviously at some point the investment opportunities and challenges are almost overwhelming.

Bill: Well that’s what makes this sort of event – this kind of gathering – and the trick is how do you get the right people to all come together, which we can come back to, but there’s lessons everyone can learn from each other. So for example, one of our featured speakers had run the family office of a very well known family up in Minneapolis with the family going back 6 generations and so she had dealt with the transitions of a family going to second, third, fourth, fifth generation. We have a number of families here who are on the early part of that journey but who haven’t gotten to the fourth or fifth generation so there’s lessons that we can learn and vice versa by getting those people together as opposed to just having advisor professionals like us talking just to ourselves.

Russ: That’s what I find interesting.

Bill: That was the magic of it.

Bill: That’s an interesting question, I think that was probably secondary but it was always our view that there would be interest from attendees, both advisors as well as families from other parts of the country, because there is a recognition that Houston is the energy capital of the world, there’s a lot going on in the energy world. And then secondly I do think there’s a growing recognition in other parts of the country that in some way we really are the third coast.

Bill: Think about it, the East Coast, the West Coast – and so I think there’s a fascination in other parts of the country to what’s happening down here, so we think that’s a little bit of a draw but I think the primary draw for the attendees from outside was really more the nature of the event and the content of the agenda.

Russ: And so after this I assume you plan to continue it on next year? I mean, maybe?

Bill: I suspect we will. We were just thrilled that we got so much more response this time than expected that I think getting a critical mass of how to do this and do even more next year will be relatively easy. So I think we will. The key though is to not do this as a typical event that is sponsored and paid for by sponsors who are trying to sell products and in some cases trying to make a profit from the event. This was structured as really a nonprofit enterprise, we were just trying to cover the costs from the organizer firms to get the right attendees there – the family guest members – to have a good experience.

Russ: Well it seems like it was a success to me for sure.

Bill: I think so.

Russ: You bet. Thanks for sharing your perspective Bill, really appreciate it.

Bill: Thank you, appreciate it.

Russ: You bet. This has been another Thought Leader Production brought to you by the PKF Texas Entrepreneur’s Playbook.