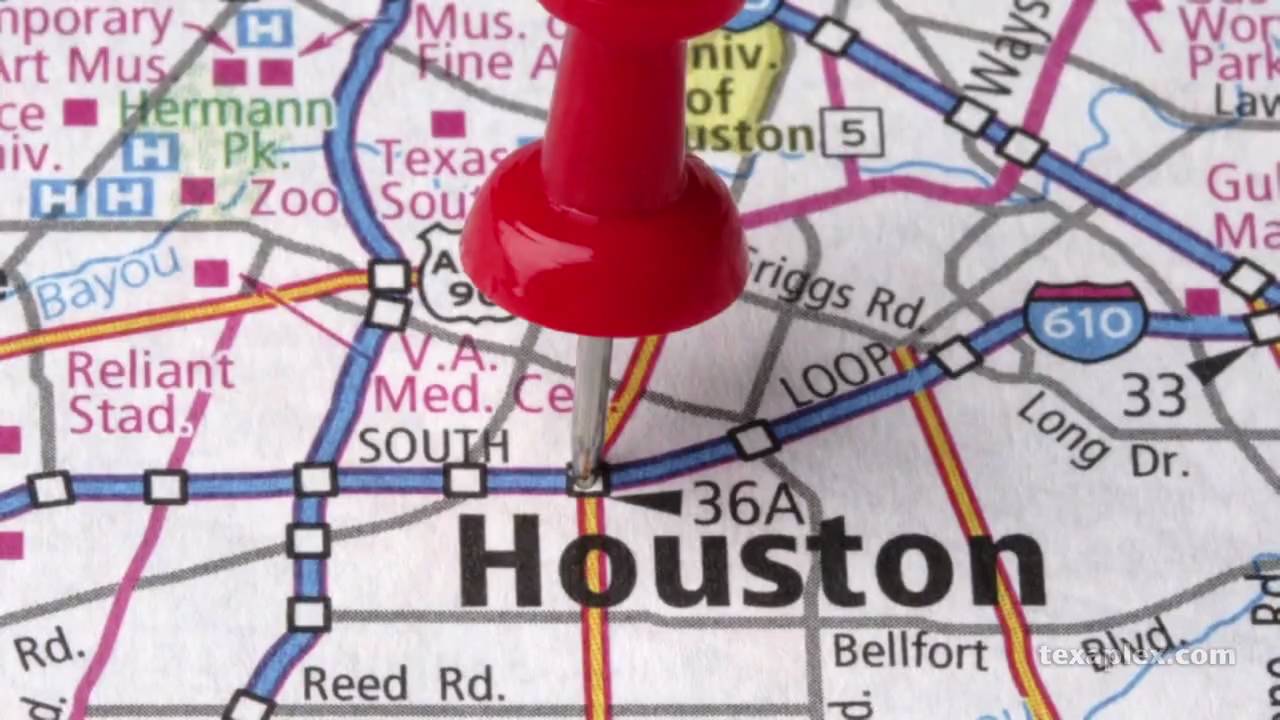 Back in July I wrote about a video from David Winans about the Texaplex, the triangle between Houston, San Antonio, Austin and the Dallas/Fort Worth metroplex.

Over the weekend, David sent me another Texaplex video, this time specific to Houston.  You can watch the embedded video above.  Running about nine and a half minutes, it is chock full of facts about Houston.  It opens with the quote “Houston is many things; it’s diverse, progressive, economically thriving and entirely affordable.  It’s the next great world city.”

Some of the more impressive facts from the video:

• If Houston was an independent nation, it would have the 30th largest economy in the world
• It’s home to 29 Fortune 500 companies, second only to New York City
• Forbes.com said, “Houston is one of the top 10 up and coming tech cities.”
• It’s the fourth largest city in the U.S. and the population will grow 30% by 2030

I agree with the quote the video ends on, “Houston is a city of infinite possibilities.”  Thank you David for sharing this video with me and my readers.  Dallas, Austin and San Antonio will all have their own Texaplex Advantage videos in the coming months.  I’m glad Houston could set the tone and be the lead off video.  I thought the video was fantastic and It’s the best I have ever seen done about the City, period!