Rotary Lombardi Award Travels Around the City of Houston 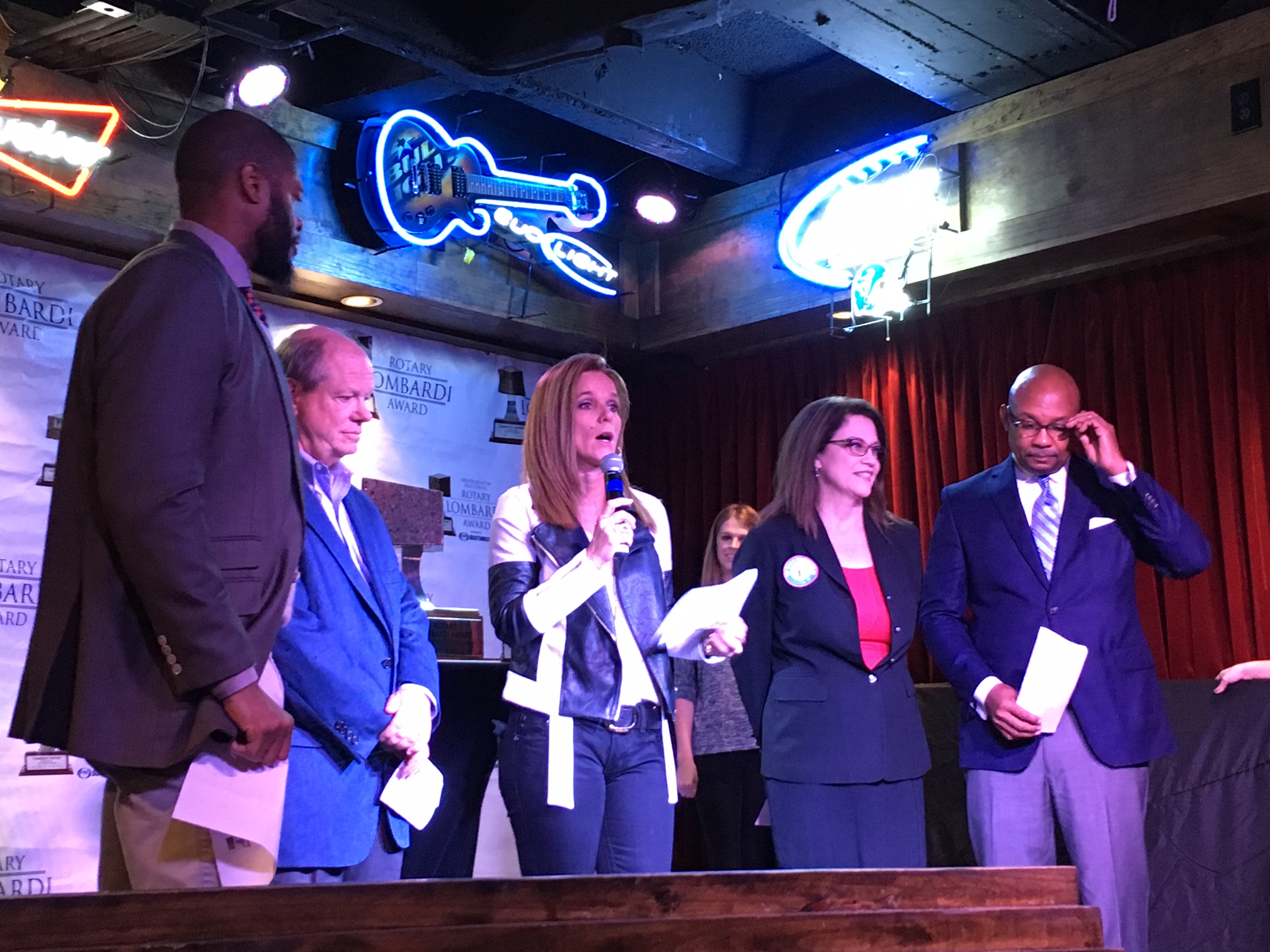 During September we shared why PKF Texas takes an active interest in the Rotary Lombardi Awards. This fall members of the Young Professional Advisory Board for the Rotary Lombardi Award took the trophy to watch parties and tailgates around the city to gain awareness and inform the public about the  Award. Last weekend, the trophy was present at the University of Houston’s tailgate. This week the award will be present at the Ohio State-Michigan State watch party.

The Rotary Lombardi Award was established in 1970 by the Rotary Club of Houston in memory of Vince Lombardi, a prominent college football coach. The Award is presented annually to the top NCAA Football Bowl Subdivision college football lineman-offensive, defensive or linebacker.

If you would like more information on how to get involved in this year’s event, please visit www.RotaryLombardiAward.org Mark your calendars for December 9, 2015, this year’s event will be held at Revention Music Center in downtown Houston. General admission tickets are available for $30. This Houston tradition is now in its 46th year.