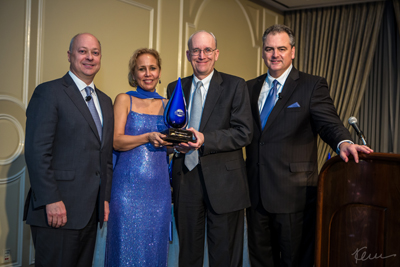 On January 29th, Houston hosted the 2015 FOR Awards Gala and Conference. Family Office Review (FOR), led by founder/CEO Steffi Claiden, seeks to address the unique needs and challenges of family firms and those who work with them. Previously held in Chicago, this year’s event had a great slate of speakers and panels, including a keynote from Charlotte Beyer, founder of the Institute for Private Investors (IPI).

Several Houstonians were recognized with 2015 FOR Awards. Congratulations to each of them! 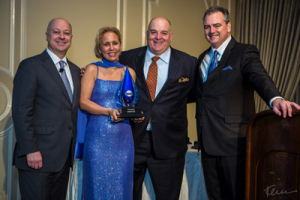 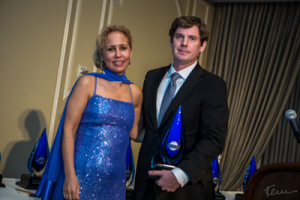 As the Chair of the Houston Organizing Committee, I would like to offer a “Texas-sized” Thank You to each of our Houston and Texas-based Founding Sponsors:

Without their financial support, we could not have achieved such a successful inaugural Houston event. It was also just announced that next year’s FOR Awards and Conference will again be in Houston. Watch this space for the exact dates and more details as we get closer to the event.